I promise this is not an article on decluttering. Work on Book 2 (still untitled) has been slow-going, but I am hard at work trying to piece the story together. Today’s excerpt from the very first scene focuses not on the relationship between Del and Tolemius, but rather on the relationship Del has with the cart she’s riding. 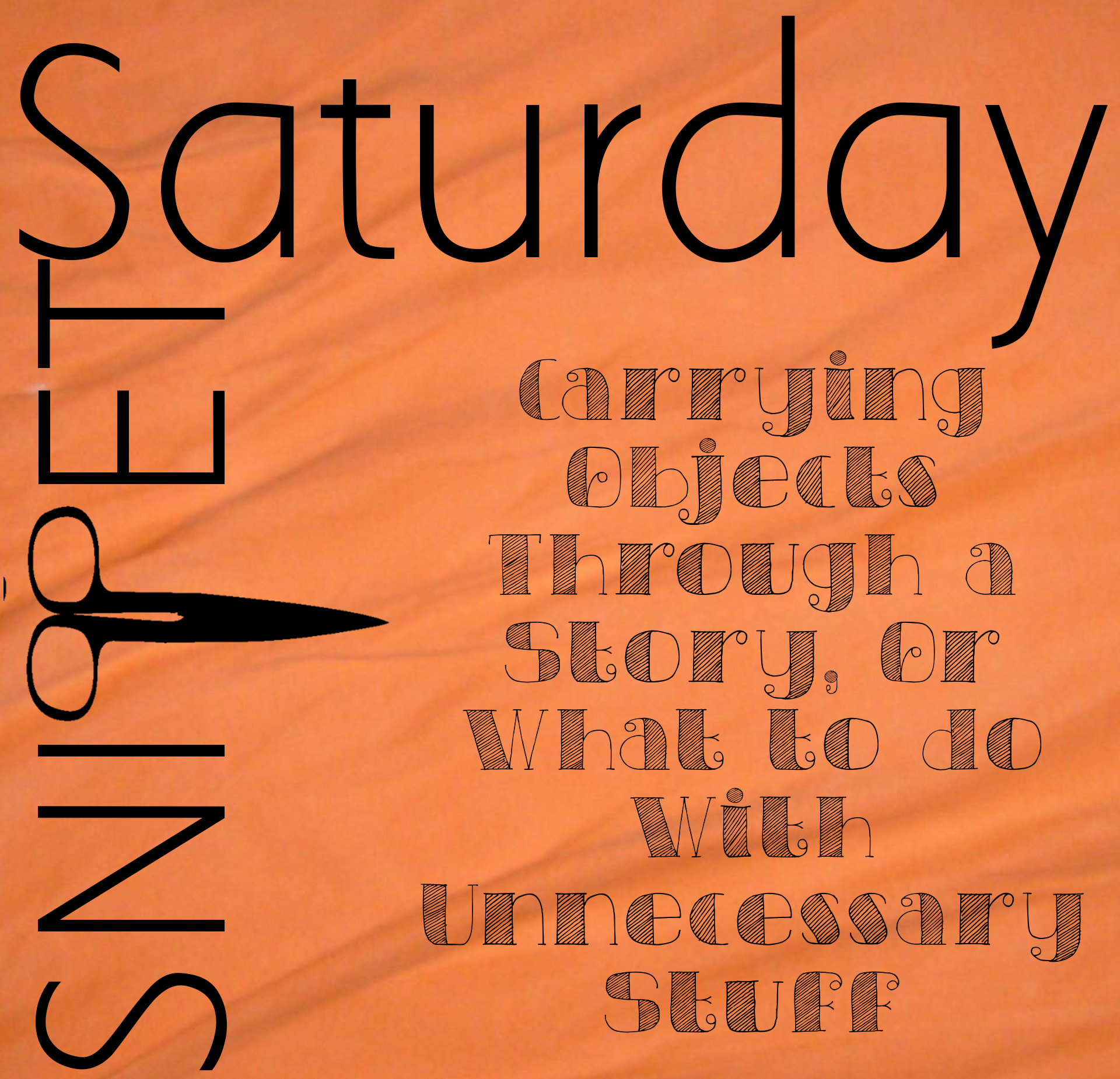 Del shivered despite the bright sunlight and tried not to squirm as the wagon wheels struggled over yet another deep rut in the road. The ride to Jelnan on the wagon had been interminable, and she longed to feel a horse’s long strides eat up the ground beneath her. Between the healer’s admonitions and her betrothed’s concern, she hadn’t gotten her wish. She was sure they both still watched her from wherever they rode with the rest of the company.

“Want to ride a while with me, my lady?” The deep voice of King Tolemius just behind her seemed to echo her own thoughts. “You look like you could use a break from that seat.”

“Aye, my lord,” Del quickly agreed. She accepted the proffered hand that helped pull her into place in front of him. It seemed to Del she’d spent most of her time in Worvanz tied to that wagon, first upon sneaking into the country, then traveling across the land in it, before this second stint convalescing on the healing pallet laying across its worn boards. She scarcely knew whether to bless or curse the wagon’s seemingly inescapable presence in her life.

I haven’t decided what will become of this cart, but it’s hard to say goodbye after Del’s spent so much time and money on it and since it was instrumental in introducing Del in Dark Empire. Perhaps the cart needs a last hurrah to go down in flaming glory saving the day, or perhaps Del will donate it to someone in need. All I can say with certainty is that it won’t just be abandoned by the side of the road.

Are there other objects characters have carried with them through your favorite stories?

What comes to mind for me first are Dorothy’s “ruby” slippers. In the book, the slippers are silver, and Dorothy also carries a basket with her which ultimately holds apples, the Tin Man’s oil can, and various other things she and her friends pick up on their journey to Oz.

There’s also Eragon’s stone (hah!), fairy dust in Peter Pan, and the One Ring throughout Tolkien’s series. What about Iron Man’s life-critical magnetic chest plate? I love how what could be a weakness for Iron Man is turned to his advantage, with a few challenges along the way.