The relentless winter weather has left me feeling much like a bear: grumpy and in need of a season-long nap. One can only ride the coattails of a book’s release for so long, and I’ve had to get down to business plotting and writing Book 2.

You’ll note a new widget showing writing progress on Book 2 in the upper right corner of the window: it’s not perfectly accurate, but it will give you some idea of my fits-and-starts writing style.

One major challenge I’ve faced is plotting out the major events for not just Book 2 but the rest of the series. I’d originally intended for Dark Empire to be a short story, or at most Part 1 of a longer book. I’ve had to come to terms with the fact that my characters face too much happening for me to be successful writing short stories. I’ve always liked to look at multiple facets of a character and multiple story arcs when I write, and these tendencies always necessitate longer works than my lofty inspirations predict. 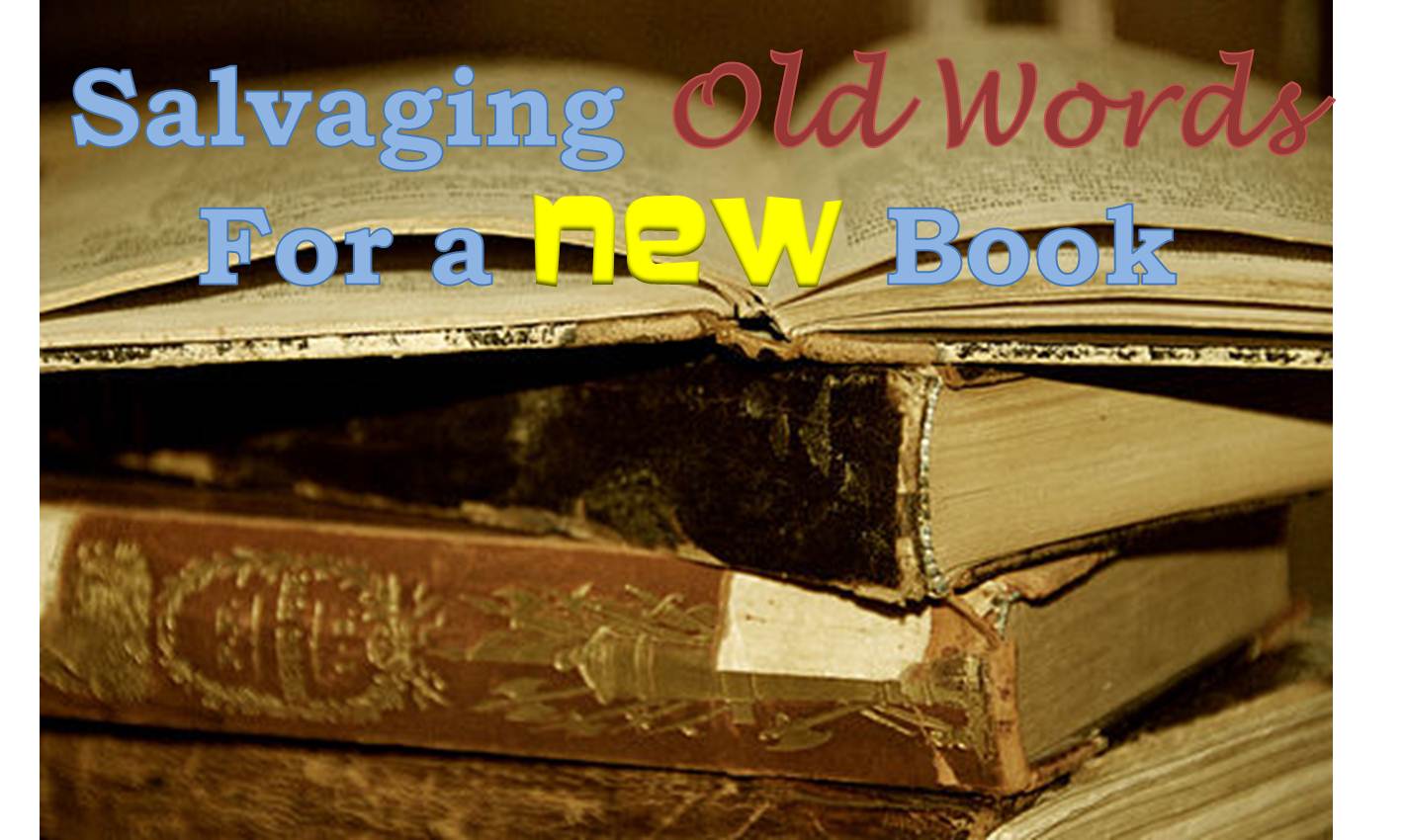 Way back in 2009, when I first started writing Dark Empire, I tried out NaNoWriMo to write the Part 2 of what I intended to be a single novel. I achieved about 22,000 words during that November, and I’m now reviewing those words and scenes to see what I can salvage for a substantially different story. I can already tell that, just based on the number of major events, many planned scenes will actually become parts of Book 3, if not Book 4, which is the last planned book. Using Dark Empire as a model, I can figure approximately the number of scenes (and their approximate word count) and plot out the new book accordingly.

Two more critical problems with using what was supposed to be Part 2 are that the story doesn’t start with the “right” characters and some of the planned events occur in an illogical time sequence. Trying to unravel these problems has been challenging, to say the least. While the new first scene doesn’t start in the gripping way I’d like it to (yet), it definitely starts with some pretty wild action. So while my writing software claims I’m 22,000 or so words along, I know better. So far, on the days I’ve “written,” the net word count has been grimly negative.

Look forward to a new Saturday Snippet of Book 2 and a reader interview of Dark Empire soon!

The original image (http://flic.kr/p/2P9vbo), “Timeless Books” is copyright 2007 by Lin Pernille Photography, used by permission under a Creative Commons License