After working hard on NaNoWriMo to write up the draft of Book 2, I’m pleased to announce my efforts have borne fruit. Various plot points caused me plenty of trouble, but I labored through. Without further ado, the synopsis of Free Worvanz: Book 2 is as follows:

On her way back to Parrel, Captain Del is abducted by a herd of piratical space cows keen on finding endless new sources of hay. After using her magic to learn to maneuver their spacecraft, Del slays the herd’s bull and lands on a deserted grassy moon. She liberates the herd, continues back to Worvanz with the spaceship, and defeats the Emperor using the spaceship’s intergalactic lasers.

She and Tolemius marry and serve filet mignon at their wedding feast.

Since Tolemius and Del now have so much experience flying spacecraft, their next goal will be to defeat the Worvani Emperor on a moon of his home planet. Along the way, they will get sucked into a wormhole and end up on a different side of the galaxy, where they will discover some very unusual new allies and enemies. 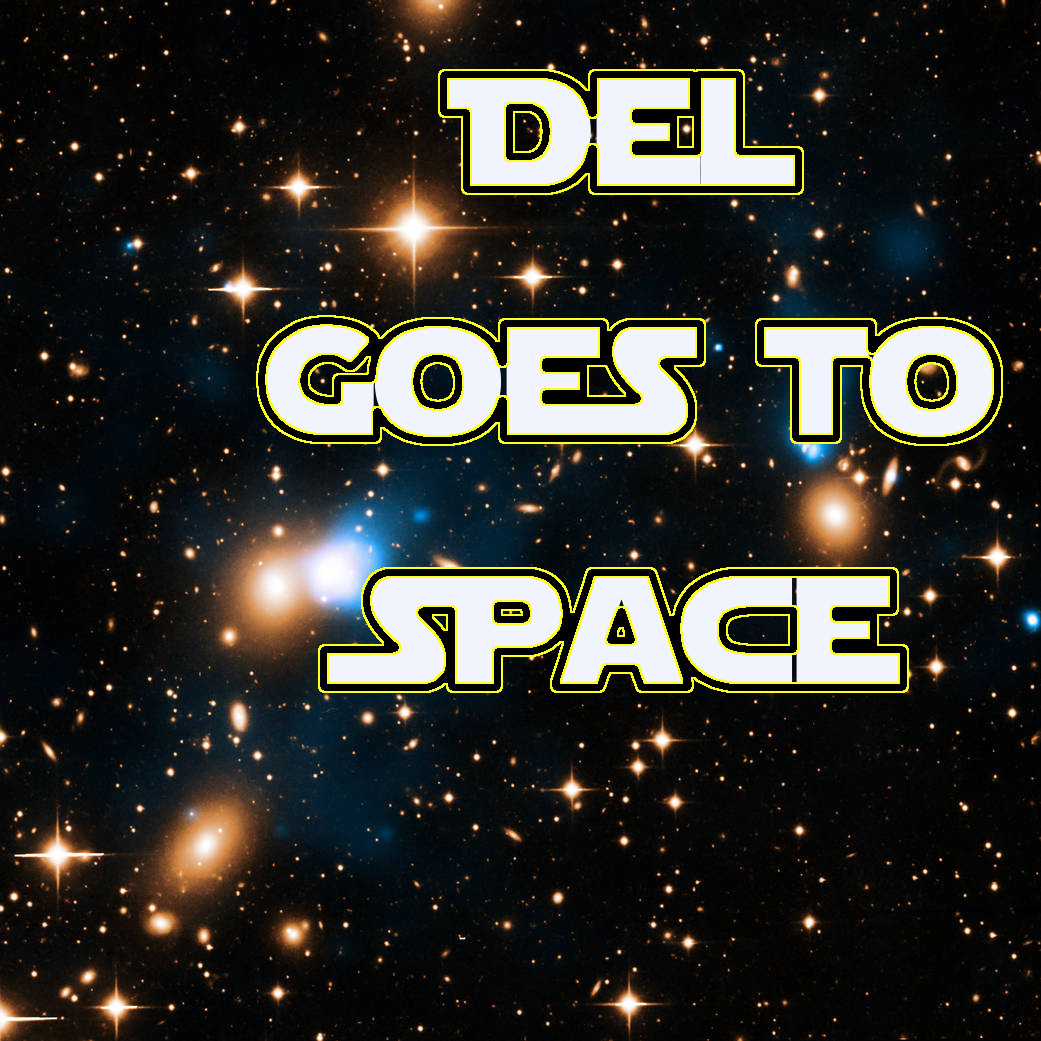 Since the best part of writing science fiction is actually pursuing some science, I’m curious about the types of species they are going to encounter. Maybe some tree-people or some water world creatures.

During my last trip to the Georgia Aquarium, I learned about river-dwelling fish that can shoot poison at prey above the surface of the water. Can you imagine how cool it would be if we could do that, or what application that might have to a creature on a sci-fi world?

2 thoughts on “Long-Awaited Synopsis of Book 2”