In the spirit of love and romance brought on by ubiquitous candy-red hearts, here is a February series about The One Successful Setup and some of the many that failed before him.  In case you missed the first two parts of the series, click here (1 2).

Blessid Union of Souls sums up my feelings about the best kind of relationships in “Hey Leonardo.” The two people in the song commit to each other without trying to force change on one another:

With the charm of Robert Redford

Oozing out my ears

Are my faults and indecisions

And the tears upon the pillow that I shed 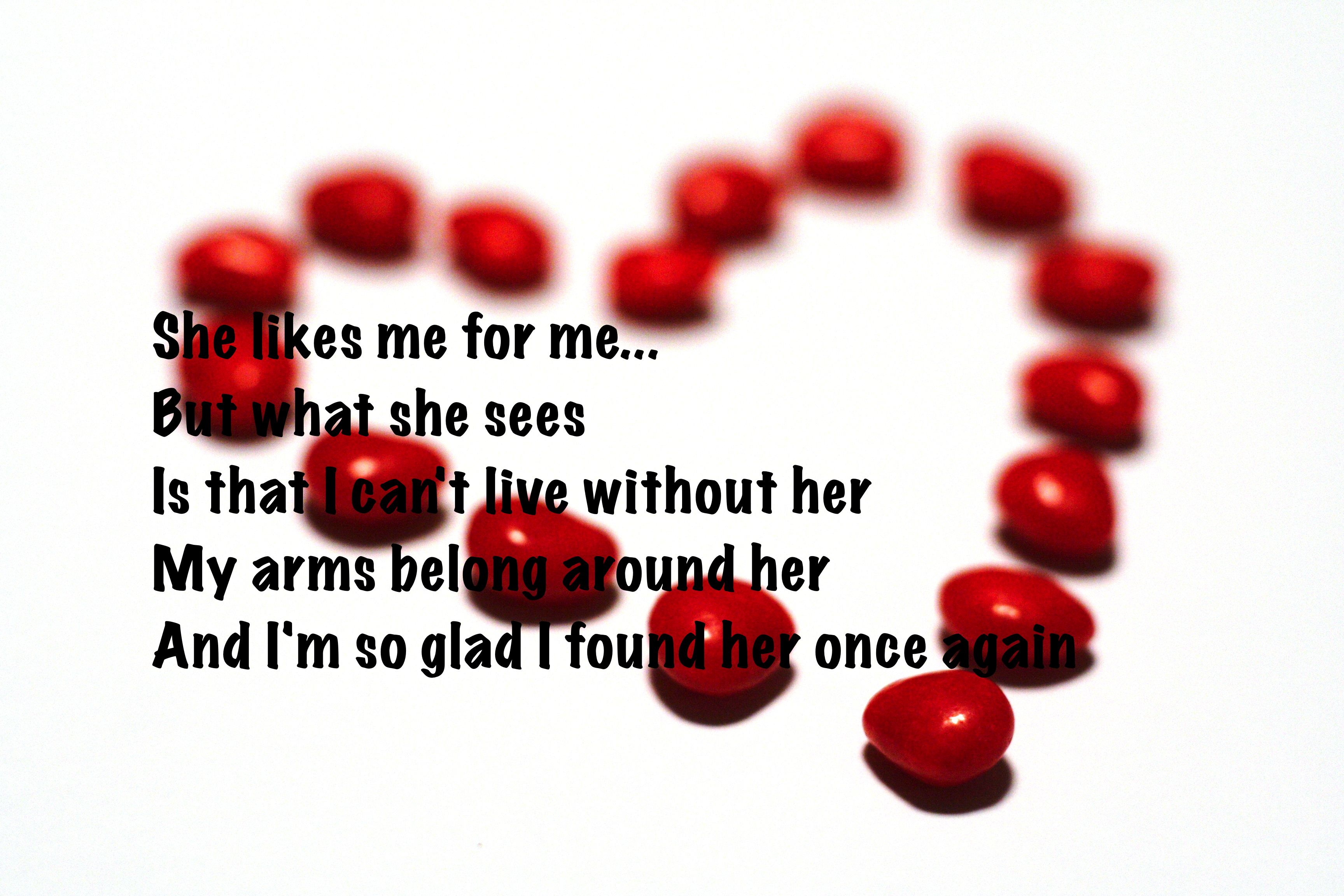 Over the last two weeks, we met two of my earliest failed setups, the Misogynist and Perfect on Paper.  Today, rather than introducing yet another fellow, I’d like to share some terrible but well-intended relationship advice I received from my mother.

Yes, that is what my mother told me to say.  I’m so glad my chemical engineering degree (with honors, if you’re wondering) is such an embarrassment to our family.

Anyone meeting me soon discovers my penchant for reading: the first time my husband set eyes on me, I had my nose in a YA fantasy novel with a dragon on the cover, reading while I waited in my car at the airport.  So Mom’s advice seemed, to me at least, tantamount to lying.  Any guy spending time with me was bound to learn that the office, gym, and TV were fabrications.

And is that really any way to start a relationship?