All my NaNo-ing appears to have paid off in big dividends for plotting the as-of-yet untitled Book 2. I’d left some gaps in the planning of Book 2 because nothing was coming to mind, and I knew that as I wrote, something would finally come together. Over the last few days of constant writing, constantly trying to keep ahead of the word count (admittedly with different levels of success), I finally did some mind-mapping with a glimmer of an idea and turned it into something fully fleshed out that is going to be a major subplot in Book 2. These folks constantly preaching about writing every day are clearly on to something, since it would have taken me many months to come up with an idea that dovetails so nicely with the existing story and makes so much sense to be part of this plot. 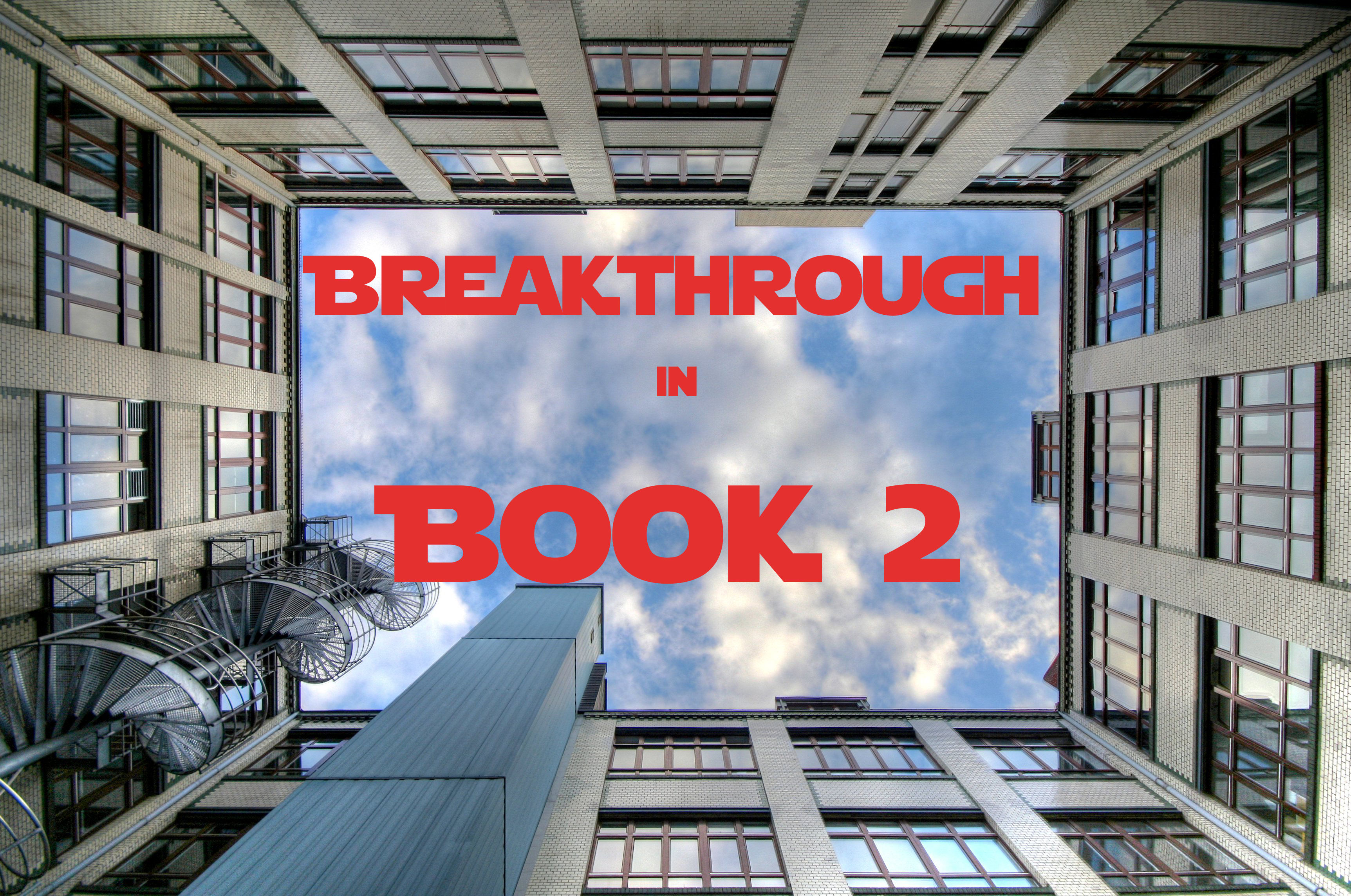 It also doesn’t require the addition of a significant number of characters beyond what I’d already planned. I quake with fear every time I hear about the number of characters in most fantasy fiction series, because I then start to realize how close I’m reaching those targets. Numbers I’ve heard include casts of hundreds. I just don’t know how to come up with enough creative names to justify that large of a cast, and I’ve really tried to minimize the number of new characters needed to get the story all told.

Obviously, I can’t spoil the book for you by telling you what the subplot is, but it weaves in and out very nicely with Del’s story and other character arcs in a way that makes me wonder why I didn’t think of it before.

A lot of writing techniques that creative writers discuss are starting to work better for me since I’ve taken a daily interest in my writing. Mind-mapping used to not be a skill that made a lot of sense to me, or one that I really had to struggle to get to work out. But yesterday, when I sat down to do it, the ideas and questions just kept coming to mind and I kept typing them in. If I wanted to follow different branches of thought to see how it worked out, I did, with awesome results. So the end result of all of this should be good news for the readers out there: Draft 1 of Book 2 is this much closer to being finished. Stay tuned for some new Saturday Snippets from my NaNo activities!

The biggest change for me has been accepting that I’m allowed to write “bad words,” words that aren’t well-thought-out, flowing phrases that make my heart sing with joy. Another writer pointed out that one can write a novel a few words at a time, even one word at a time, but that no book was ever written that was written zero words at a time. I can always take the completed first draft and polish it up, but without a draft to work with, it’s impossible to revise and redraft. So NaNo has been teaching me how to turn off my internal editor and just write. Just this past year I was able to reach the goal of 50,000 words in 30 days, successfully writing some words every day, and every day is bringing me a few words closer to a completed first draft.