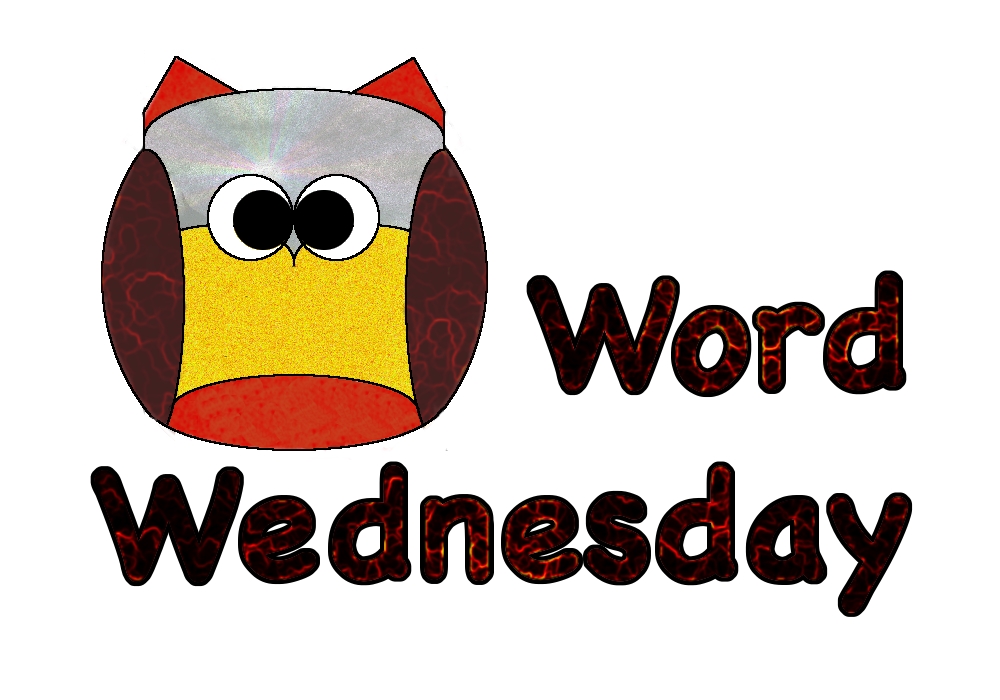 Today marks the start of a new series within Word Wednesday of commonly confused words. First up, “A” or “E”: Affect vs. Effect. 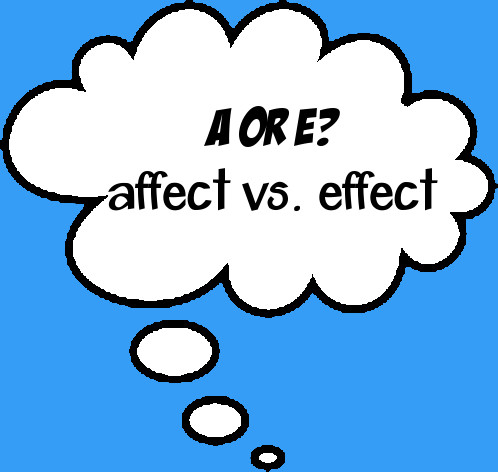 Let’s start with affect. And, since my Muse wants to talk about tea, we’ll do that too.

Adding a tea bag to hot water affected the color of the water. (influence)

Sorry, no clever mnemonic device comes to mind. You’ll just have to remember this one.

Drinking a cup of tea affected her mood, giving her a much-needed afternoon pick-me-up. (emotional response)

One way to remember this is an “A” is to remember “affection,” which is emotion, and which is pronounced very clearly with an “A” sound.

She affected a snobbish pose by sticking out her pinky finger while sipping from the teacup. (pretense)

If you’re a Jane Austen fan, she uses the word “affectation” a fair bit, in the sense of the “pretense” definition. Jane Austen will also therefore help you with the noun form of “affect,” though this one is tricky and easy to mistake for an error.

In an excess of miserable affect, she wept into her teacup when she realized he had broken up with her via text message.

In this case, we’re referring to emotion, or even to desire: She’s overcome by unwanted desire for a guy who doesn’t care for her, or she’s overcome with misery that he’s breaking up with her.

The use of “affect” as a noun could very easily be replaced in almost every case with a clearer, more unambiguous noun. A reader might even assume one meant “effect”, in the sense that his breaking up with her caused her to be melodramatic in her misery, and then be annoyed that the writer used the wrong word. This word is usually used in psychology or medicine when referring to the patient’s affect. Just remember Jane Austen and recognize you’ll probably never need this one.

Stay tuned next week for Part 2, where we discuss effect.